In 1996, 23-year-old Christian Frigerio had been working as a construction worker on the outskirts of Milan, Italy. Having just lost his father, Frigerio kept his mind occupied by becoming more involved in the local heavy metal scene. Spending many nights drinking and watching live performances at the Midnight Pub, Frigerio's mother says his behavior became increasingly more bizarre in the months leading up to his disappearance. 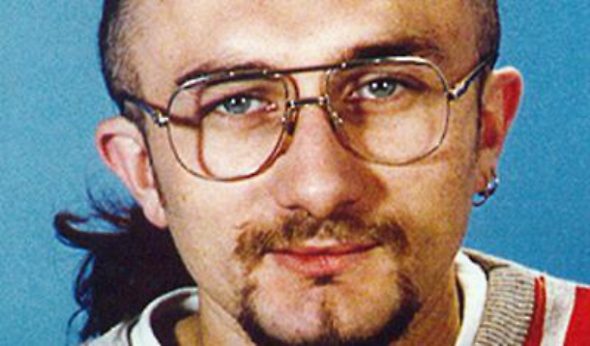 It wouldn't be long before Frigerio would begin hanging around a group who also frequented the Midnight Pub. This group, known as the Beasts of Satan, included members of a local metal band called Ferocity. According to Frigerio's mother, Frigerio began spending countless hours with the members of the group, including a man by the name of Mario Maccione, who was also a member of the Italian metal band.

Maccione claimed to be a psychic medium and allegedly convinced Frigerio that he could contact his recently deceased father. Frigerio's mother fears that the amount of time Frigerio spent hanging around Maccione and other members of the Beasts of Satan may have made him a key witness to the group's drug-fueled activities, including murders that the group may have been involved in.

On November 14, 1996, Frigerio's mother says her son's behavior was extremely usual. Leaving work early that day, Frigerio called his brother and told him he should leave the house. Later that evening, Frigerio would receive a phone call. Shortly after placing the phone back onto its cradle, Frigerio would hop on his bike, never to be seen again.

Reporting her son missing the following day, Frigerio's mother says the investigators did not take the report too seriously. Police suspected that Frigerio, grief-stricken over the untimely loss of his father, may have ridden off to commit suicide or had been willfully missing. It wouldn't be until eight years later that Frigerio's mother would link her son's disappearance and suspected murder to the group Frigerio had met at the Midnight Pub, the Beasts of Satan.

In January 2004, police were called to the scene of a car accident. Officers identified Elisabetta Ballarin as the driver of the wrecked vehicle. A second vehicle on the scene was determined to belong to Ballarin's finance, Andrea Volpe, who had been following behind Ballarin when the accident occurred. The car Ballarin had been driving was determined to belong to a 27-year-old shop clerk and former girlfriend of Volpe's, Mariangela Pezzotta. That night, Volpe convinced Pezzotta to meet with him and Ballarin in order for her to return a recording of his band's concert. The agreed meeting would turn out to be anything but cordial.

Convinced Pezzotta knew too much about the activities the Beasts of Satan had been involved in, the couple decided they would kill her. Shooting Pezzotta at close range, the pair were stunned to see that the young woman still clung to life. In a panic, they phoned another "Beasts of Satan" associate, Nicola Sapone. Sapone arrived on the scene with a shovel, remarking to the couple, “you can't even kill a person!” Sapone helped Volpe and Ballarin dig a makeshift grave, giving Pezzotta a final blow with the shovel before burying the young woman while she was possibly still alive.

Though both Volpe and Ballarin were heavily intoxicated at the time, the pair decided they needed to ditch Pezzotta's car. Intending to drive the car into a river, Ballarine instead crashed the vehicle. When police arrived at the scene of the accident and discovered why Ballarin had been driving a car that did not belong to her, they believed they had stumbled upon a simple open and shut murder case. They had no idea they were only beginning to scratch the surface of some of the most bizarre and gruesome murders Italy had ever seen. 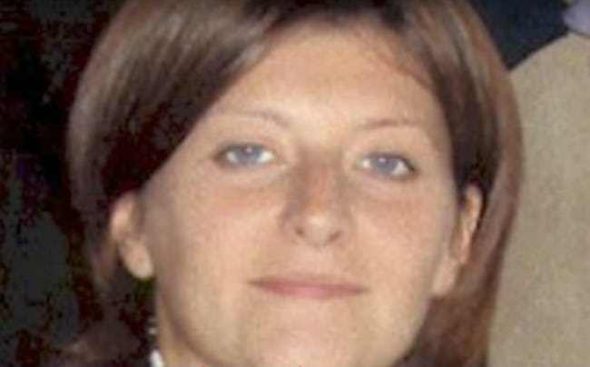 While investigating Pezzotta's murder, police received information from Michele Tollis, the father of Fabio Tollis who had once been in the band Ferocity with Volpe and had been associated with the Beasts of Satan when he and his girlfriend, Chiara Marino, had mysteriously vanished in 1998. Determined to learn the whereabouts of his son and his son's girlfriend, Tollis conducted his own independent investigation into the group. Touring metal festivals and passing out fliers within Italy's heavy metal scene, Tollis would quickly learn of the group's brand of homegrown satanism that included strange rituals and human sacrifices. While already under investigation for the murder of Mariangela Pezzotta, police began to question Volpe and Ballarin about the disappearance of Tollis and Marino.

Volpe, who confessed to the murder of Pezzotta after several hours of interrogation, was initially reluctant to cooperate with the investigation, but gradually began to open up about what he knew about the disappearance of Fabio Tollis and Chiara Marino. Leading police to the site the group had buried the bodies of Tollis and Marino, he explained that the couple had been killed as part of a satanic sacrifice. Believing that Chiara Marino was the reincarnation of the Virgin Mary, per the suggestion of fellow Beasts of Satan member Mario Maccione, Volpe said he and other group members had decided that she had to be sacrificed as an offering to Satan.

The first attempt on the lives of Tollis and Marino was unsuccessful. On New Year's Eve 1997, the Beasts of Satan attempted to burn the couple alive while in a car. They would survive this first murder plot, unaware that their own friends had been behind the fire that they managed to escape with only minor injuries. 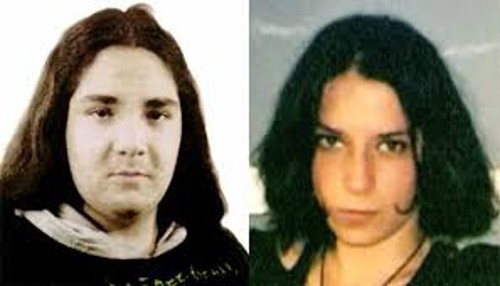 The group's second attempt would require more planning. In January 1998, the last time the couple would be seen alive, both Tollis and Marino were at their usual haunt, the Midnight Pub, drinking beer and listening to heavy metal music. Several members of the Beasts of Satan would invite the couple to continue the party in a patch of woods in Somma Lombardo. The couple agreed to go continue partying with the people they presumed to be friends. When the couple arrived, Marino would be the first to be attacked. Realizing that someone had been stabbing his girlfriend, Tollis attempted to fight off the rest of the group. It was already too late. Another group member retaliated by taking a hammer to Tollis' head. With the couple's shallow grave dug in advanced, both Marino and Tollis' bodies were pushed into the ground and covered with dirt. The group then began to dance on top of the couple's grave, chanting, “Now you're both zombies! Try to get out of this hole, if you dare!"

Up until Volpe's confession, many believed the couple had fled on their own accord. It would be Pezzotta's knowledge of these murders that would ultimately cause her to lose her own life and it was the car accident that would immediately follow her murder that would blow their unsolved murders wide open.

In addition to Volpe and Ballarine, other members associated with the Beasts of Satan including Mario Maccione, Nicola Sapone, Pietro Guerrieri, Paolo Leoni, Marco Zampollo, and Eros Monterosso would also be charged for their roles in the murders.

Sapone would receive the harshest sentence, being viewed as the group's leader and the mastermind behind all three murders. A judge ordered Sapone to spend the rest of his life in prison, the harshest possible penalty under Italian law. Though he would be conclusively tied to all three murders, Volpe would receive a reduced sentence for his cooperation with police and was sentenced to serve 30 years. Ballarine, who was only a teenager at the time the murders took place, would be sentenced to serve 24-30 years in prison, however, was granted parole in 2017. Other members were also sentenced to serve between 24 and 30 years in prison for their respective roles in the murders. Mario Maccione would be the only Beasts of Satan member to have his charges dropped, in spite of his confession and cooperation with police, after investigators determined he only had a minor role in any of the murders committed by the group. 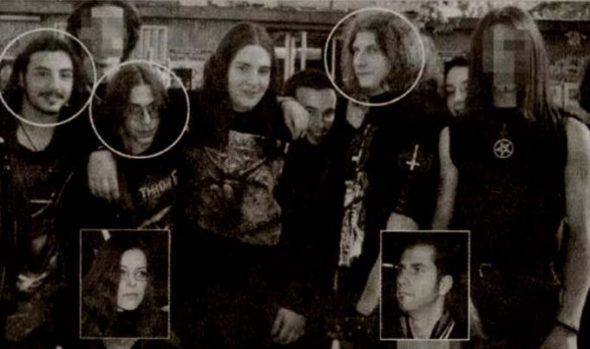 It would be after the trials and the media frenzy that surrounded the group that Frigerio's mother would begin to tie the Beasts of Satan to the disappearance of her son. Speaking with Mario Maccione, he told Frigerio's mother to check at a local park where it was said that group members often met to party. Under an old, soiled mattress Frigerio's mother says she found a backpack containing some of her son's work tools and a hat she believed had once belonged to her missing son. Carved into a tree the mattress had been propped up against were strange occult symbols. It was there, Frigerio's mother believes, that the group sacrificed her son to Satan, but no further evidence has ever emerged to concretely suggest that Frigerio had been murdered or that the Beasts of Satan had been behind his mysterious disappearance. Officially, the case of Frigerio's disappearance and possible murder is closed but will live on as one of Italy's most haunting mysteries.