It's been nearly 40 years since Anthony and Nathaniel Cook rocked the streets of Toledo, Ohio, leaving a trail of bodies and terror in their wake. Beginning in 1973, Anthony Cook, at times with the help of his brother Nathaniel Cook, took the lives of nine innocent people. It would be another two decades before authorities were able to catch up to the murderous duo. 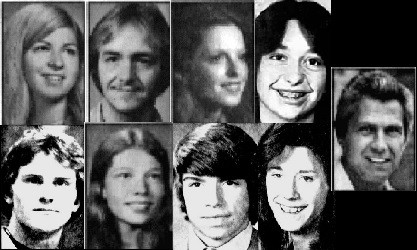 The nine known victims of the Cook brothers.

Charged with the 1981 shooting death of Thomas Gordon, Anthony Cook pleaded guilty to the murder, while Nathaniel Cook admitted his attempt on the life of Mr. Gordon's then-girlfriend. As part of a plea deal, Anthony would confess to another eight previously unsolved murders, three of which Nathaniel admitted he assisted in before deciding to give up killing completely. Anthony would get life in prison without the possibility of parole. Nathaniel, however, was determined to be eligible for parole 18 years after the brothers' 2000 sentencing in exchange for Anthony's full confession. 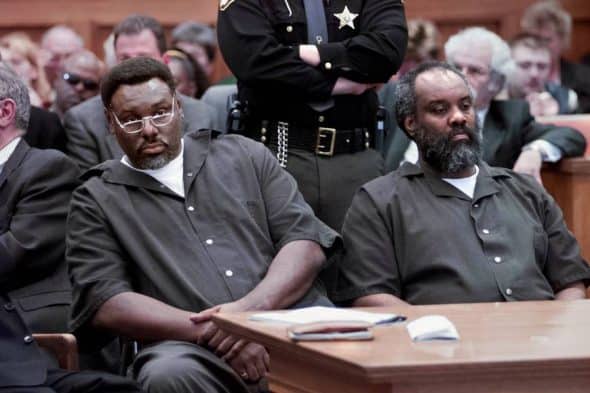 DNA was able to tie the brothers to the 1981 shooting death of Thomas Gordon. The brothers would later confess to eight other unsolved murders as part of a plea bargain.

Investigators would receive a big break in 1998 when a usable DNA sample conclusively connected the brothers to Gordon's murder. Although investigators had long suspected the brothers of participating in a string of violent sexual assaults and murders that had taken place throughout the city of Toledo, they knew without evidence or a confession, securing the conviction of one or both of the brothers in those cases would be difficult.

The prosecutor's decision to offer Nathaniel a plea bargain would no doubt become a controversial one. Neither brother ever stood trial for the other murders. At the time, Lucas County Prosecutor Julia Bates told the press that the deal would allow closure to the nine families impacted by the brothers' heinous acts. Investigators hoped there could be other murders the brothers could be tied to, forcing Nathaniel to spend the rest of his life behind bars. In spite of their best efforts, a judge now has little choice but to uphold Nathaniel Cook's plea deal.

“We always thought within 20 years we could come up with something,” retired investigator Frank Stiles told the New York Post. “But it didn’t happen, and now those 20 years are up.” 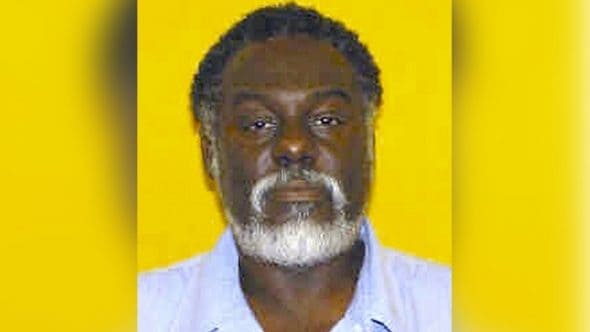 It's been determined that Nathaniel Cook is now eligible for parole but first a judge must review his case.

Though it's been agreed that Cook is eligible for release, walking out from behind those prison walls may not be an easy task. The terms of Cook's release are still pending, with a judge ruling that Cook must first undergo an assessment in order for the court to determine if Cook should be required to register as a sex offender.

In the state of Ohio, registered sex offenders will remain on the official registry for a minimum of 15 years. If it's determined that Cook does have to register as a sex offender, authorities are able to conduct random checks to ensure that Cook is residing at the address provided to the Sheriff's Department. Additionally, Cook will have to report his current address every 90 days and will have to re-register every year.

Between the terms set forth at Cook's future parole hearing and the possibility of having to register as a sex offender, it would appear that a judge wants to see that authorities keep careful watch over the man who admitted to being a violent sexual predator and murderer nearly 20 years ago.