On 25 October 1972, 27-year-old Richard Phillips stood in front of a judge in Wayne County, Michigan and listened as he was sentenced to spend the rest of his life in prison with no possibility of parole. Phillips, along with a second man, Richard Palombo, had been convicted of conspiracy to murder and the first-degree murder of Gregory Harris, a man who had been abducted from his car and shot dead 16 months earlier in Detroit on 26 June 1971.

Harris’s car was found the day after he did not return home from a trip to a drugs store with evidence of blood in the front seat. His body was not discovered for another eight months when it was found by maintenance workers dumped on a roadside in the city of Troy. 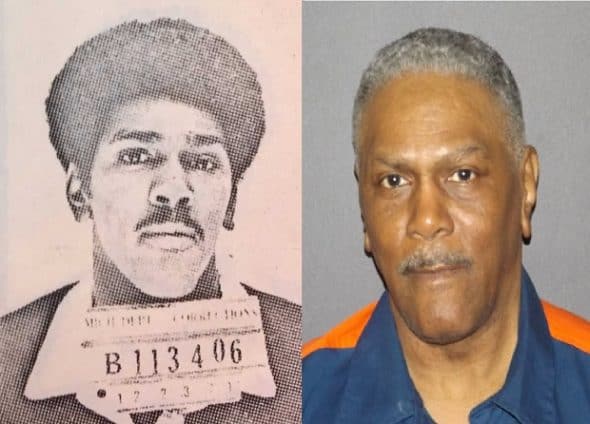 Court documents show Phillip’s conviction rested on the testimony of the victim’s brother-in-law, Fred Mitchell, and his co-defendant who claimed Phillips met with them on multiple occasions to discuss and plan the murder of Gregory Harris before they carried it out. Mitchell had been arrested on further felony charges and offered the information about Harris’s murder in order to obtain leniency.

For 45 years Richard Phillips maintained his innocence behind bars, repeatedly claiming he had no part in the planning or execution of a murder. In 2010, during a parole board meeting, his co-accused changed his statement. Richard Palombo said Phillips was not involved in the murder and the pair had never met. It was himself and the victim’s brother-in-law who carried out the crime on their own he told them.

It wasn’t until 2014 that this information filtered through to the Innocence Clinic at Michigan University who interviewed the men involved and began working on obtaining freedom for Phillips. In 2016 Richard Phillips was finally granted a new trial. He refused to accept a plea deal, determined to prove his innocence fully in court. On 14 December 2017, his conviction was overturned and he was released on bail pending a new trial. On 28 March 2018, Wayne County prosecutors announced they would not be trying the now 72-year-old again and dismissed the charges against him.

“There’s nothing I can say to bring back 40 years of his life. The system failed him. This is a true exoneration.”

Across the year of 2016, Time reports that 166 people were declared innocent after being convicted of a crime and sent to prison.This breaks down to an average of more than three exonerations per week. 33% of the exonerations in 2016 related to crimes of murder and manslaughter, compared to 44% representing non-violent crimes. Furthermore, more than 50% of all cases of wrongful convictions can be traced back to an individual lying and committing perjury or providing false accusations, as in the case of Richard Phillips. 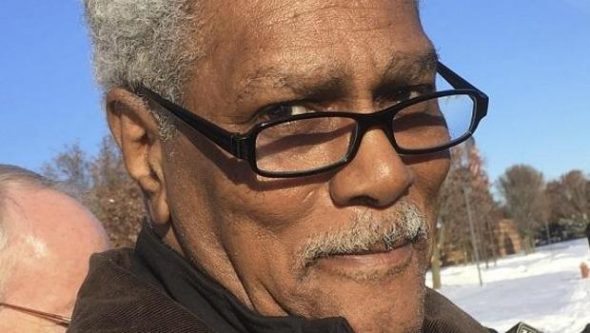 With the increase in innocence projects and dedicated units across the country, more cases are being looked at with the scrutiny and attention they deserve, forcing prosecutorial offices to take action to correct wrongful convictions and free innocent people.

The impact of sending an innocent individual to prison for a crime they didn’t commit is twofold. Not only does this destroy that individual’s life, stealing their freedom, and enforcing caged living, they are labelled as a violent criminal, a murderer, or a rapist depending on their conviction.

“They threw me in prison and took me away from my life. So now I have to try and get it back together.”

Alongside the damage to their lives, their conviction means the real criminal; the individual who did carry out the crime in question remains free in society. They are unpunished, unrestricted, and unmonitored, leaving them entirely free to commit the same crime again.

The rates of wrongful convictions can be startling. Using data on 7,482 people sentenced to death row between 1973 and 2004, University of Michigan law professor Samuel Gross found the death row false conviction rate in the United States to be 4.1%.

Published in 2014, in the Proceedings of the National Academy of Sciences, the research also highlighted that the wrongfully convicted who were sentenced to death and have their sentences changed to life without parole are obviously saved from execution, but they are then less likely to be exonerated than if they had remained on death row. “They are sentenced, and then forgotten,” Gross wrote. 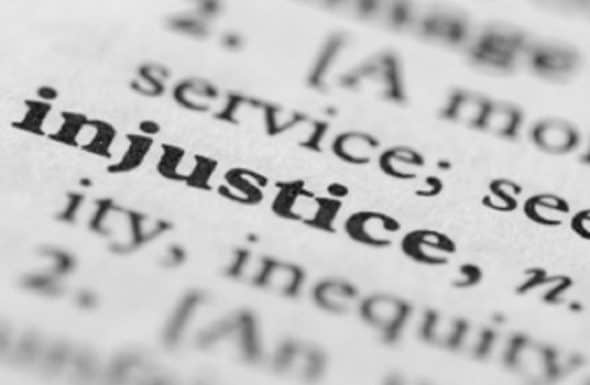 In the Richard Phillips case, the University of Michigan, whose Innocence Clinic was instrumental in securing his freedom, said, “No one in the United States has served more years in prison before being exonerated. His freedom truly belongs to him again.”

Now that all charges against him have been formally dismissed, Richard Phillips can begin the long road of rebuilding his life, trying to reconnect with his family, and somehow process the decades-long ordeal he has been put through. When asked about how he feels he told reporters, “I’ve never carried bitterness around, so I’m not a bitter man. Freedom is giving me the hope that no matter what happens in the future, this is a good beginning.”